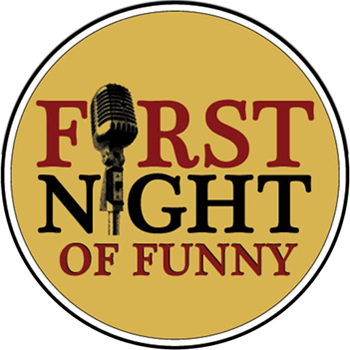 This New Years Eve say GOODBYE to 2017 with a hilarious night of laughter that everyone will enjoy, but that won’t break the bank! The “First Night of Funny” showcases four professional comedians with four unique and hilarious perspectives on the world. With a lineup of comics from Netflix, HBO & Comedy Central, this show provides non-stop laughter. Couple that with a ticket price starting at $25 in advance, and a show that ends by 10PM on New Years Eve, you can’t miss this last chance to laugh!

**Due to contractual obligations vouchers cannot be redeemed for this performance**