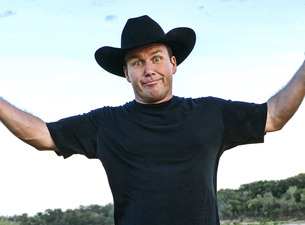 Rodney Carrington is a multi-talented comedian, actor, singer and writer who recorded eight major record label comedy albums, which have sold millions of copies. Rodney’s popularity derives, in large part, from his connection with his audience, both at his live shows, and through social media. By the looks of his schedule, he shows no signs of slowing down!
Mature Audiences ONLY – any one under the age of 18 MUST be accompanied by a parent.