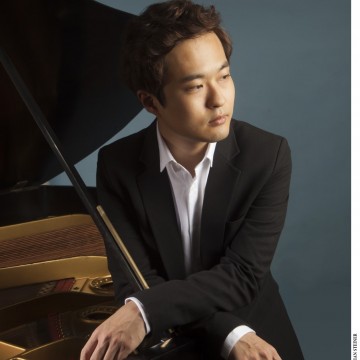 A sought-after soloist, Mr. Kim has appeared with orchestras including the New York Philharmonic in Seoul. A frequent chamber player, he partners with prominent musicians including cellist David Geringas and YCA’s violinist Paul Huang, among others.

He graduated from the Hannover Music School in Germany, where he studied with Arie Vardi and Gerald Fauth.