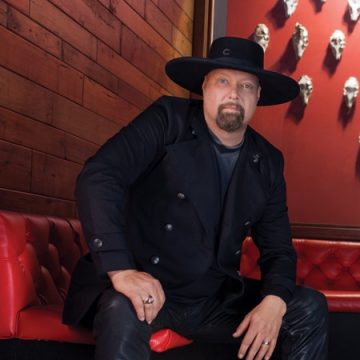 On September 8, 2017, Troy Gentry died in a helicopter crash at the age of 50. The new collection, which was recorded before his death, serves as a reminder of the iconic pair’s powerful presence and also points to fruitful future for Eddie Montgomery and the Montgomery Gentry brand.

The album’s cornerstone and first single, “Better Me,” is a real-life representation of where Troy was with his faith and family. Despite Troy’s passing, the show will go on, according to Eddie. With the release of “Here’s to You,” the band’s legacy remains solidly intact and a robust touring schedule will ensure that the music that they labored over for two years will be shared with old and new “friends” alike.