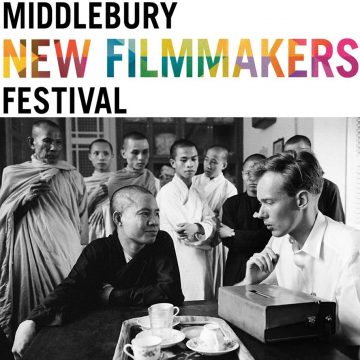 $10 or purchase both MNFF screenings for $16

Director Tom Herman’s “Dateline-Saigon” profiles five Pulitzer Prize-winning groundbreaking reporting during the early years of the Vietnam War.  As President Kennedy committed US troops to what was initially dismissed as a “nice little war in a land of tigers and elephants,” these five young reporters boldly challenged the administration’s version of events on the ground. Much like “All the Wild Horses,”  “Dateline Saigon” examines courage and stamina under pressure in a very different place and manner. This film won the Best Documentary Feature Award at MNFF this past August.