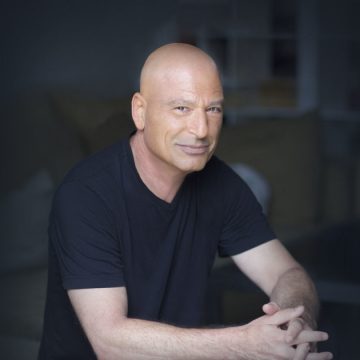 Howie Mandel has remained a constant force in show business for over 30 years. He currently serves as a judge on NBC’s hit summer talent competition series, America’s Got Talent, now in its 12th season with this being Mandel’s eighth season on the series.
Howie has done countless comedy specials both on cable and network television. He has also hosted his own syndicated talk show, The Howie Mandel Show, and continues to be a mainstay on the talk-show circuit. Howie also continues to perform as many as 200 concerts a year throughout the US and Canada.