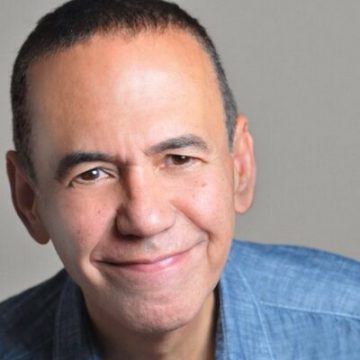 At the young age of 15, Gilbert Gottfried began doing stand-up at open mike nights in New York City and, after a few short years, became known around town as “the comedian’s comedian”. After spending several years mastering the art of stand-up comedy, producers of the legendary NBC late-night comedy show, Saturday Night Live, became aware of Gottfried and, in 1980, hired him as a cast member. It wasn’t until a few years later when his true notoriety would begin when MTV hired him for a series of improvised and hilarious promos for the newly formed channel. This led to numerous television appearances and stints in movies as an actor and voice-over talent.