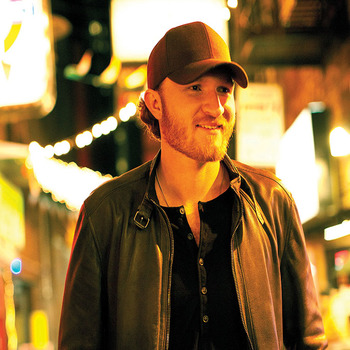 Eric Paslay definitely knows how to craft a hit song. Jake Owen, Rascal Flatts, Love and Theft and the Eli Young Band have all scored No. 1 singles thanks to Paslay’s songwriting prowess, but fans who have seen him on stage will testify there is so much more to the tall, Texas redhead than his excellent songwriting chops. Paslay is a charismatic performer and a potent vocalist who knows how to connect with an audience. As his debut album’s lead single “Friday Night” reached the No. 1 spot, Paslay has arrived as an artist in his own right. Don’t miss your chance to catch him live on his latest tour!