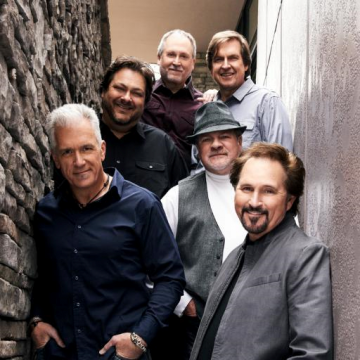 Diamond Rio became the first group in the history of country music to have a debut single reach No. 1. They continued to place 32 more singles on the Billboard chart, including “How Your Love Makes Me Feel,” “Norma Jean Riley,” “Beautiful Mess,” “Love a Little Stronger,” and “One More Day.”