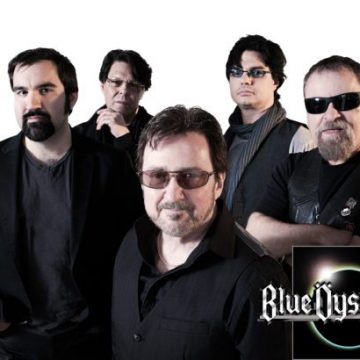 Pioneering the heavy metal style while providing inspiration to psychedelic jam bands and arena rockers alike, genre-benders Blue Öyster Cult offer the world a taste of the wild side. The group has been known to incorporate elements of science-fiction and dark occultism into their jaw-dropping live show, and this allegiance to dynamic and masterful performances has led to the group being covered by everyone from Metallica and HIM to moe. Formed on a college campus in 1967, Blue Öyster Cult are best known for their smash singles “(Don’t Fear) The Reaper,” “Burnin’ for You” and “Godzilla.” Riff-heavy and head-banging while intelligently hook-laden, the band remains a staple among the heavy metal greats.