A Solo Evening with Amos Lee 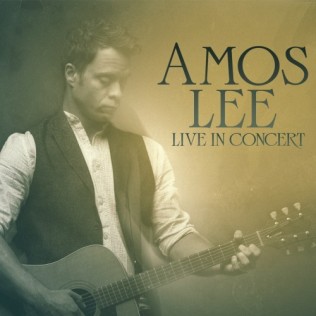 Over the course of more than a dozen years and six studio albums, singer-songwriter Amos Lee has continued to evolve, develop and challenge himself as a musician. With a distinctive voice that The New York Times has called “honeyed—light amber, mildly sweet, with a touch of grain,” Lee performs a blend of folk, rock and soul. This performance is part of Lee’s first solo headline tour. Lee has previously toured with such legendary artists as Bob Dylan and Paul Simon and collaborated with Norah Jones, Willie Nelson and more. He released five albums on Blue Note Records and his most recent release is 2016’s “Spirit” on John Varvatos Records. In regards to his latest album, The Washington Times noted that, “Amos Lee continues to deliver the kind of laid-back soulful sound that has set his work apart for years. He just keeps getting better at it.”

Mutlu, a soulful singer-songwriter who blends both his own musical style and old-school soul music, will open the concert.