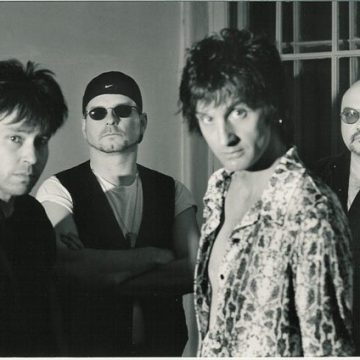 Energetic, charismatic and dedicated, 8084 have been exciting audiences for over 30 years. Sharing the stage with such acts as Aldo Nova, Toto, April Wine, Warrant, Edgar Winter, Blue Oyster Cult, Henry Lee Summer, the group has performed throughout all of the Northeast, Mid-Atlantic and Southern States, as well as Quebec and the Maritime Provinces.
The Billboard and international award winning musicians have recorded 5 albums as a band and has toured extensively throughout the US and Canada, performing over 4,000 live shows.